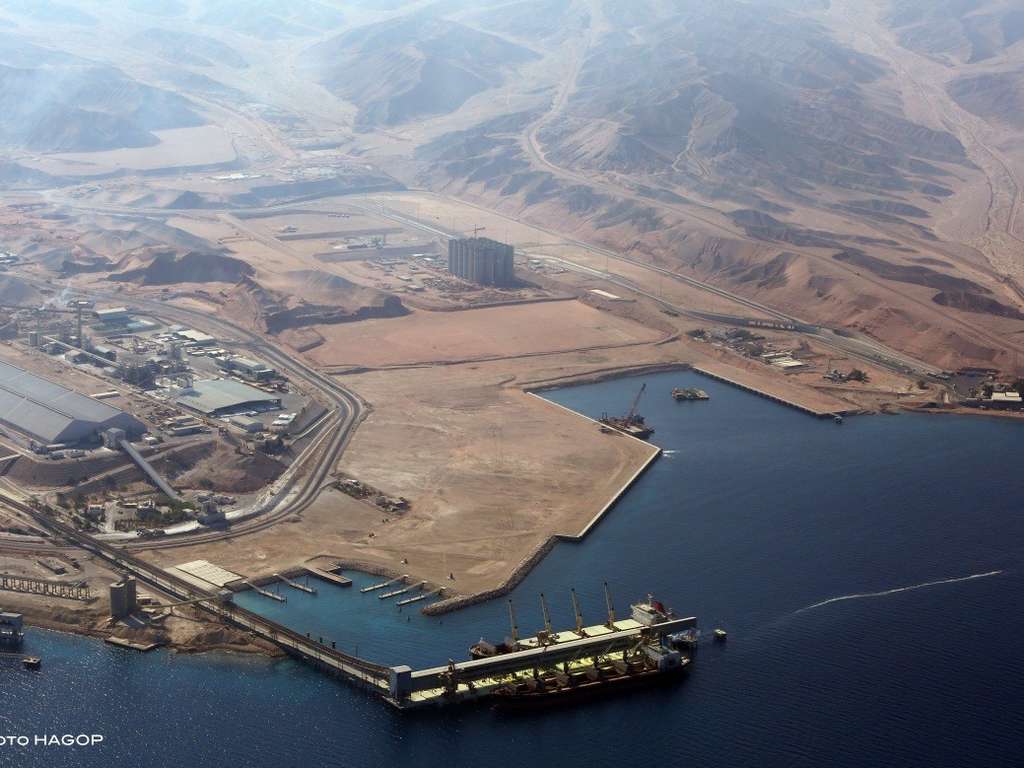 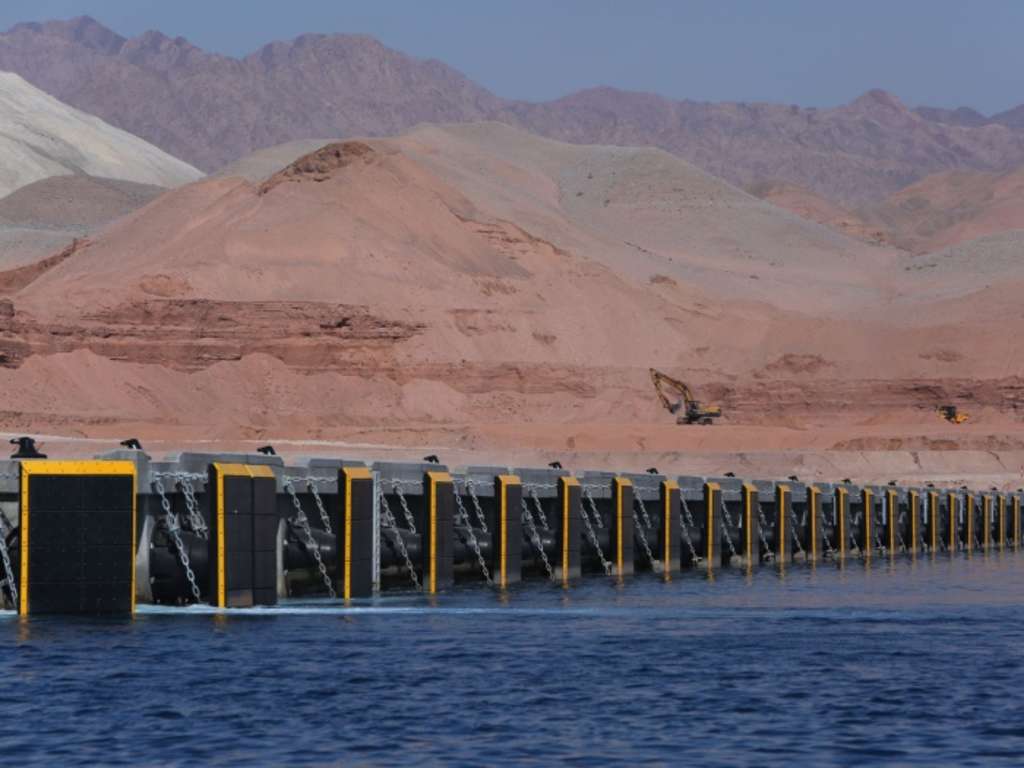 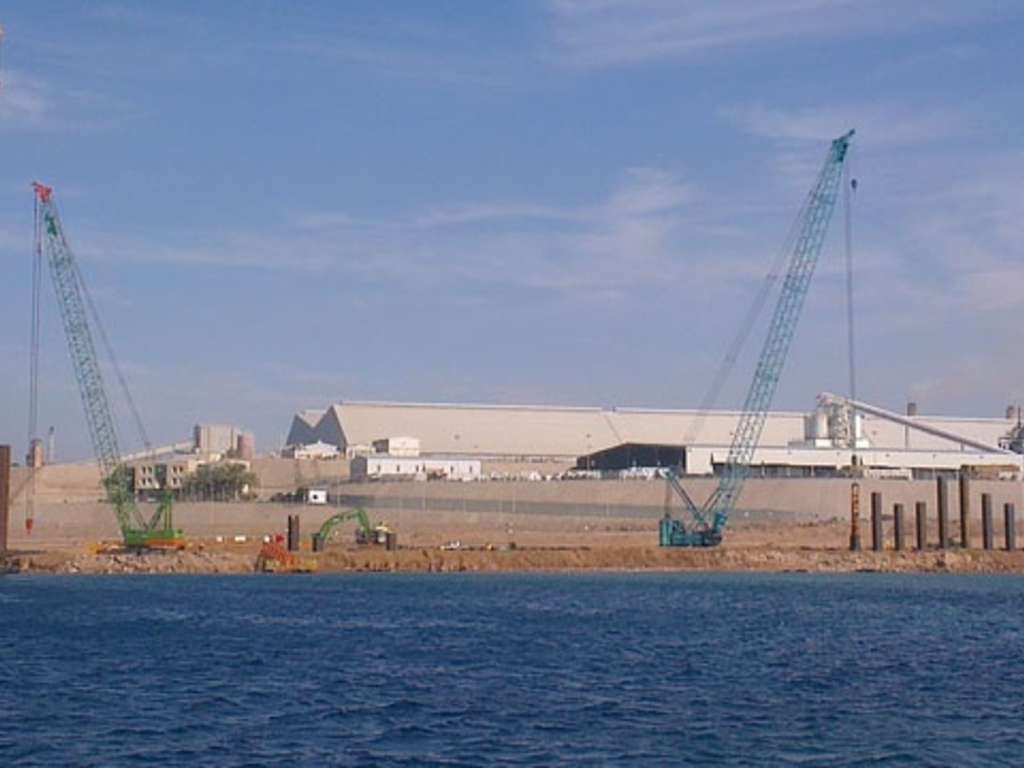 The Aqaba New Port Project concerns the extension works of the onshore and offshore part of the Jordanian port which are characterized by dredging works, construction of mooring structures for Ro-Ro, General Cargo and Grain Terminal, as well as various port protection works. . The new port of Aqaba on the Red Sea is the only port in Jordan and for this reason it is one of the national infrastructure priorities destined to constitute an important element of long-term economic growth of the country. The work is a key component for the rooting of the emerging Asez (Aqaba Special Economic Zone), one of the main multimodal logistic trade gateways for the entire eastern region of the Red Sea. Invia commenti Cronologia Salvate Community 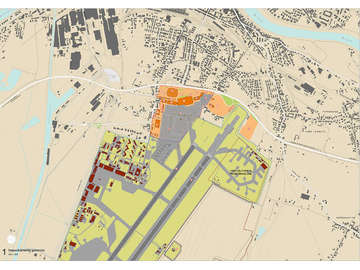