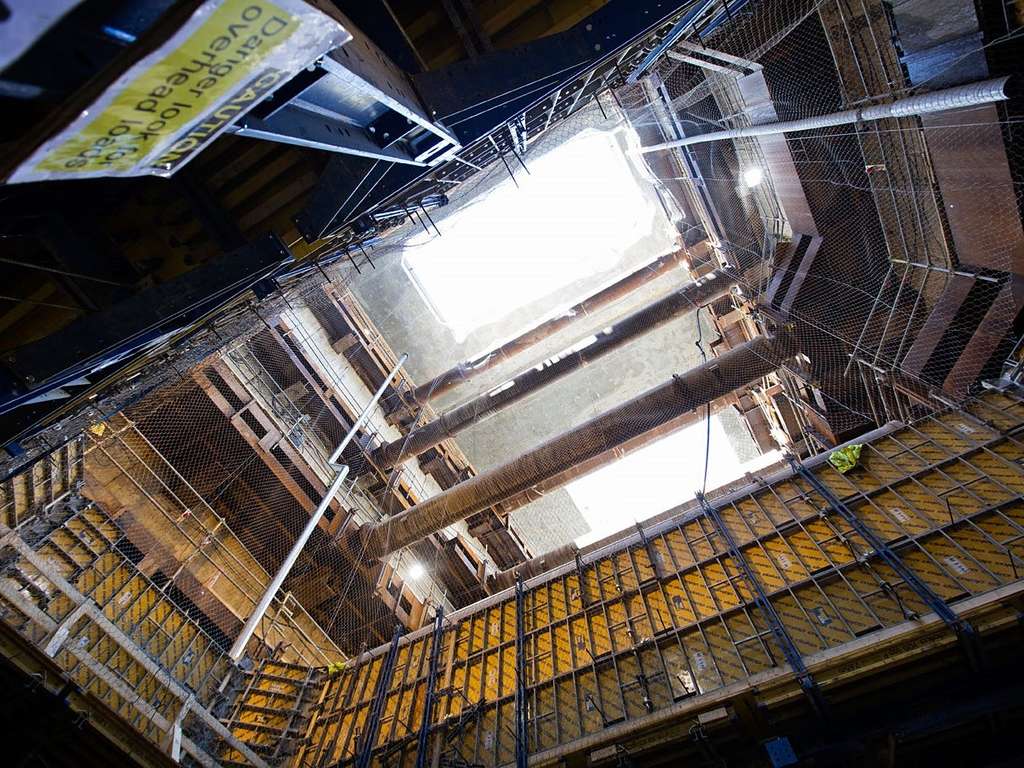 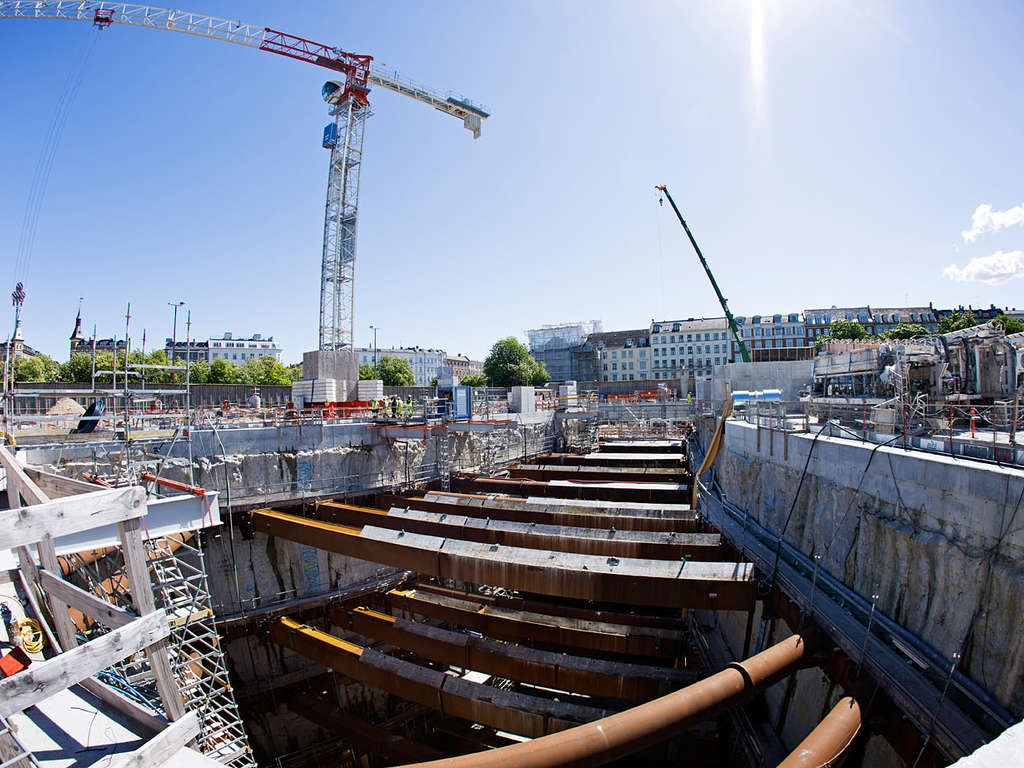 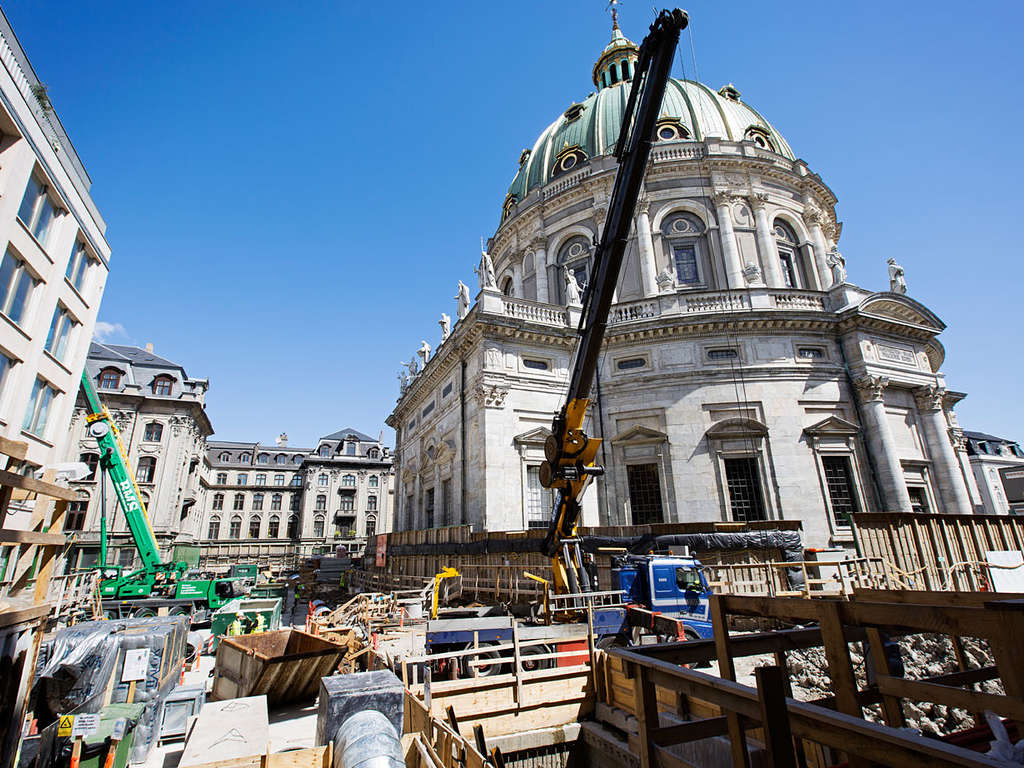 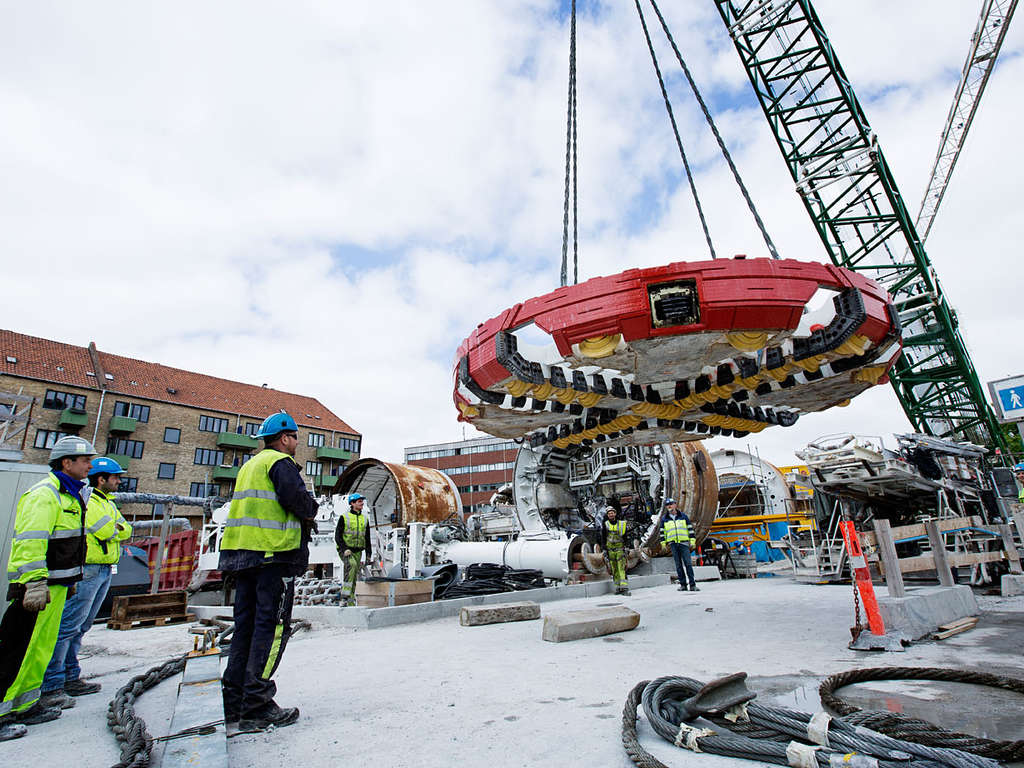 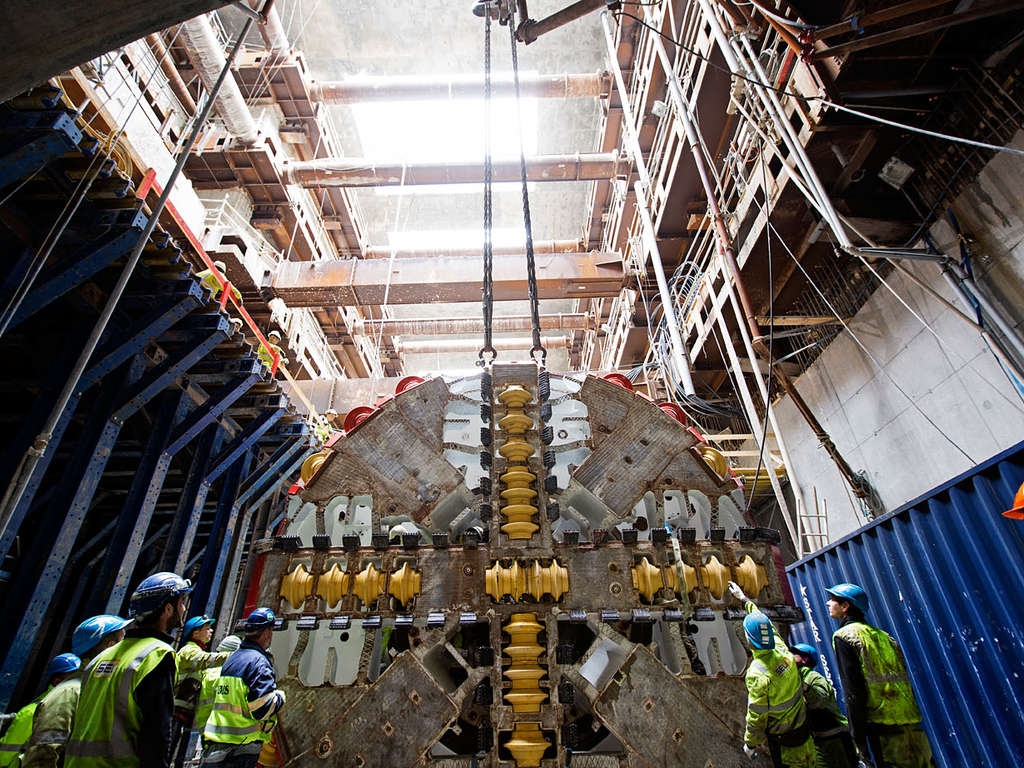 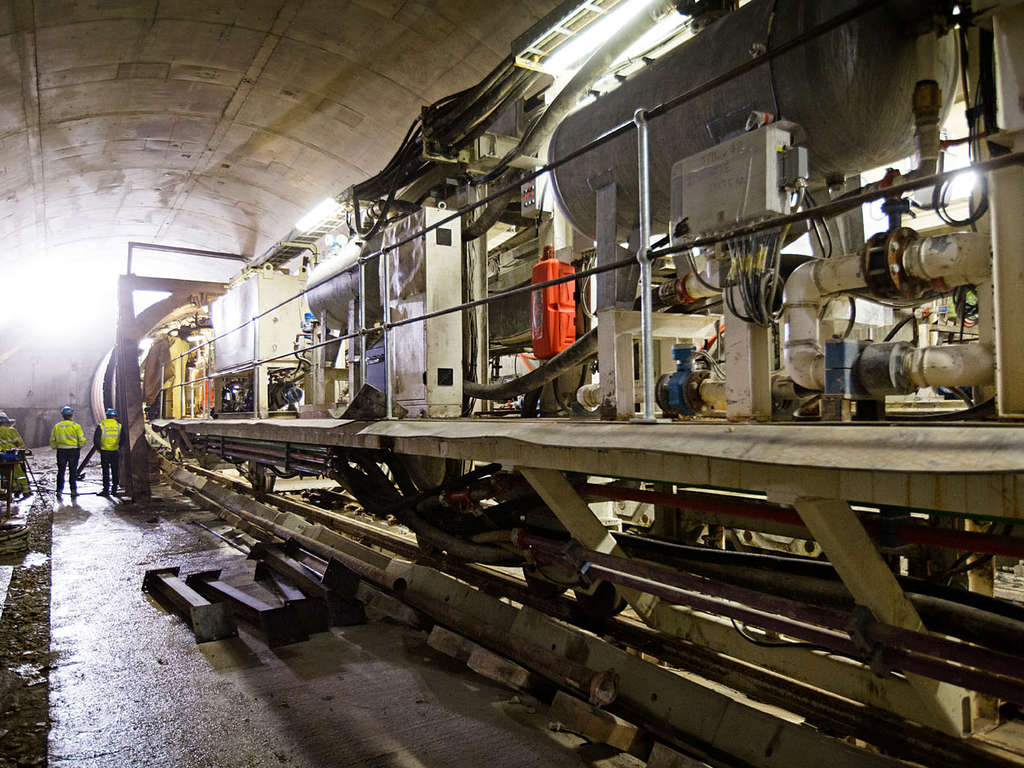 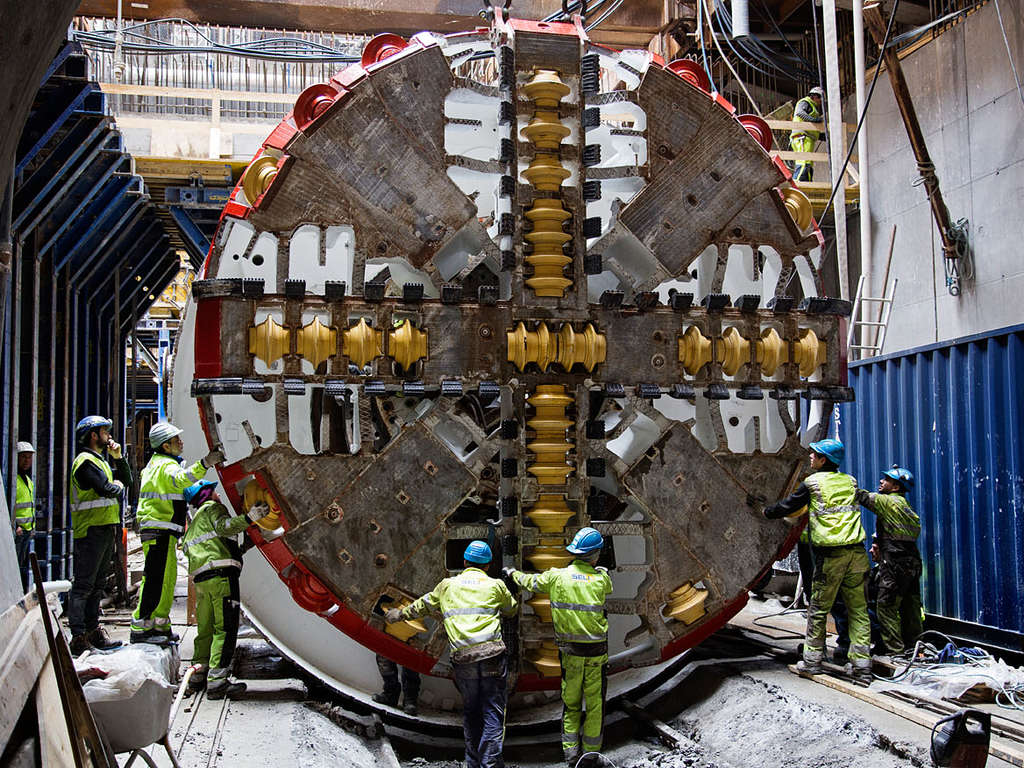 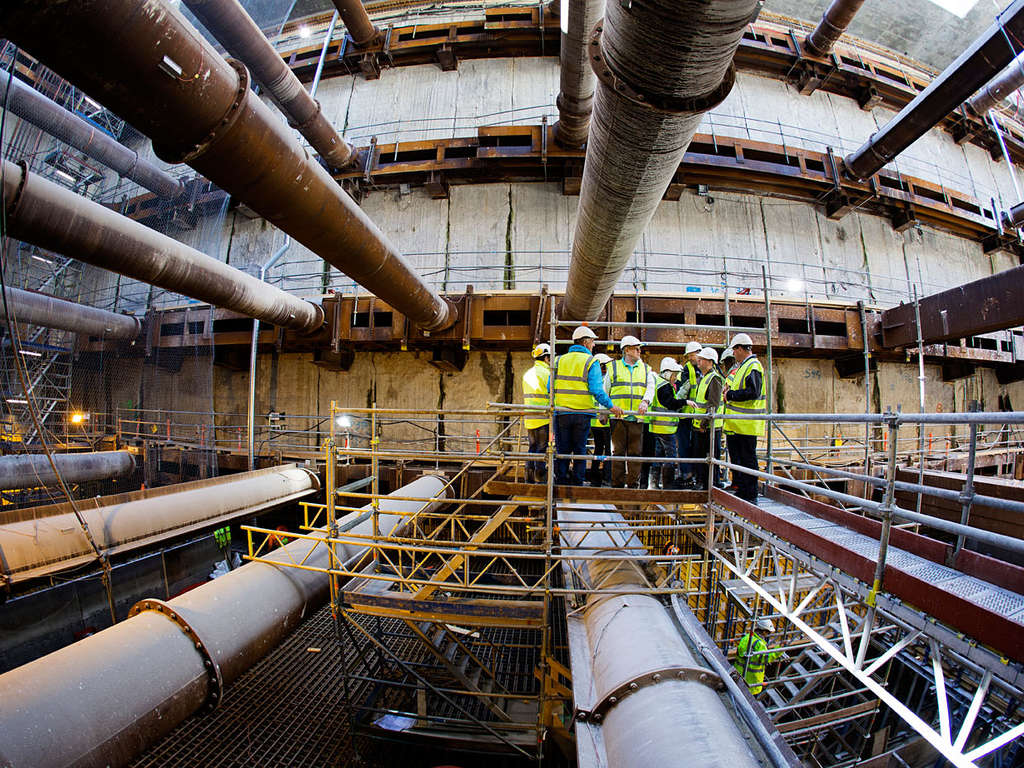 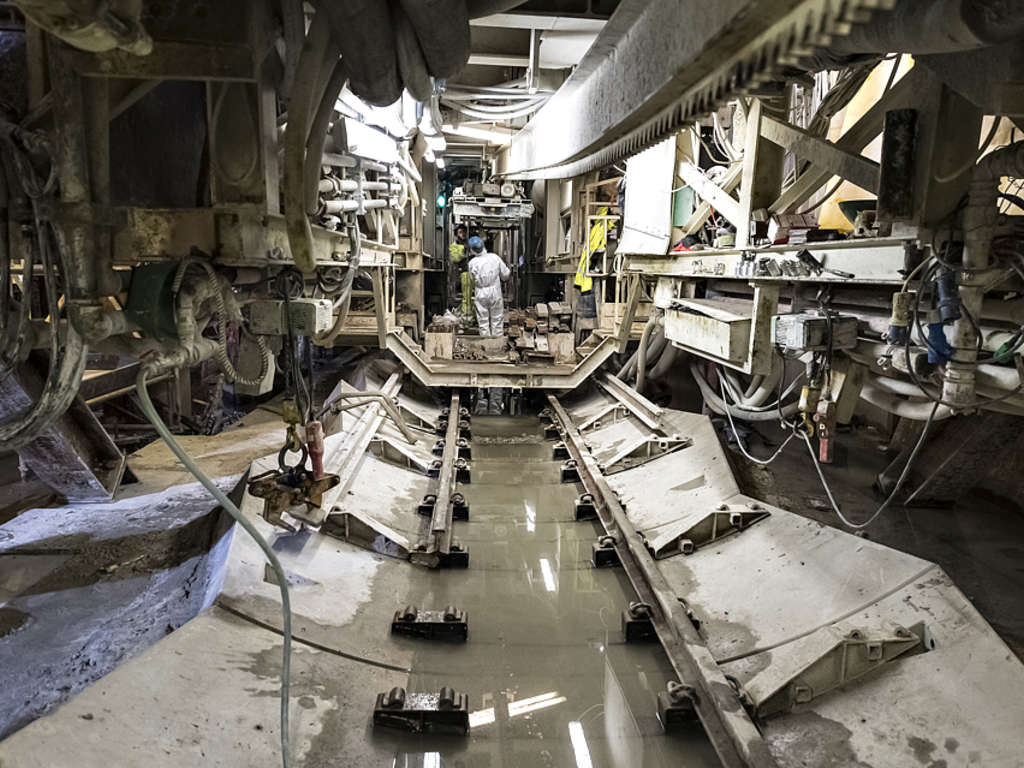 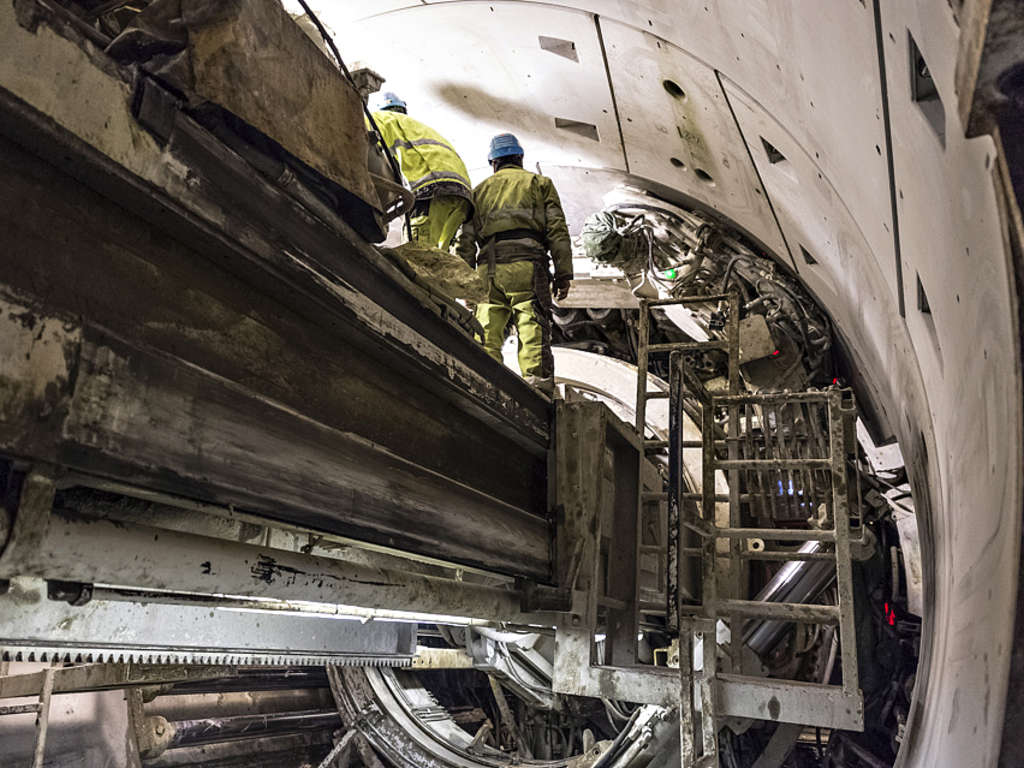 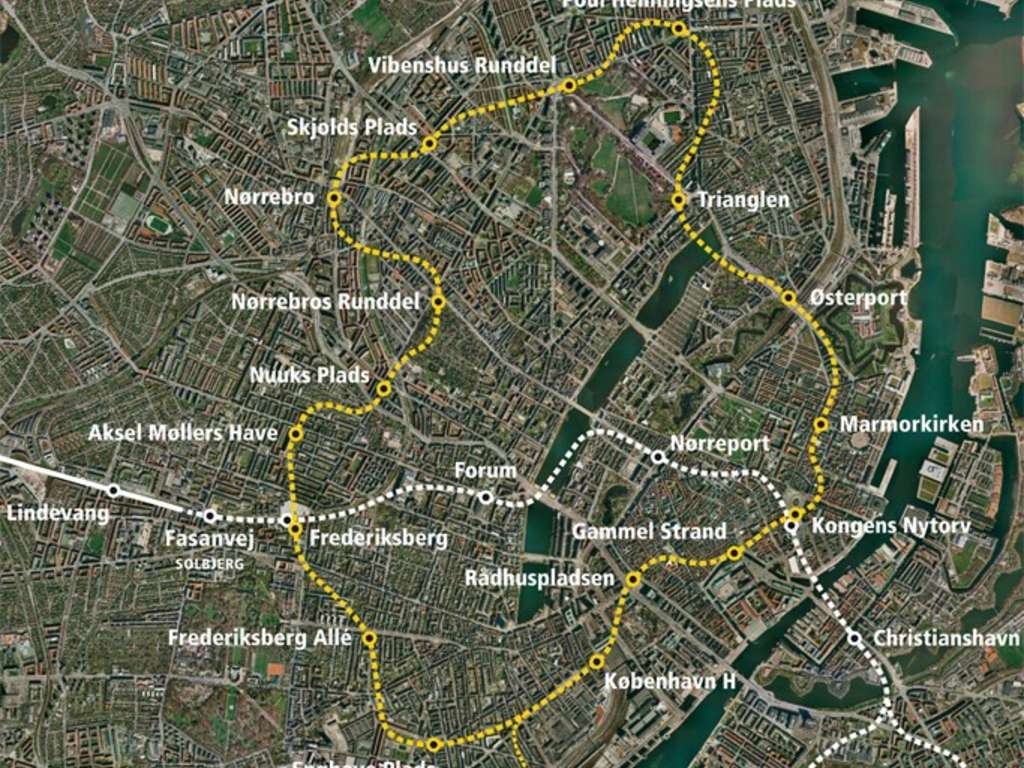 The new Copenhagen metro, called Cityringen, is a fully automated circular metro line that runs in the city center. The route runs along the stations of København H via Rådhuspladsen and Kongens Nytorv, passing through the stations of Frederiksstaden, Østerport, Trianglen, Østerbro, Nørrebro, Frederiksberg, Vesterbro and is completed returning to the main station, København H. The line consists of two single-track tunnels each approximately 17 km in length, 17 stations, 4 interchange structures and 4 ventilation shafts. Furthermore, being a fully automated line, a control and maintenance center has been planned located in Vasbygad, which will have the control function to ensure the correct operation of the line and at the same time will plan the maintenance of the system, intervening in case of necessity; in fact one of the main characteristics of the Copenhagen metro is that its trains do not include the driver. The entire route, operation and operation of the trains is in fact managed by a computerized system (the well-known ATC Automatic Train Control) already in use in several other European capitals.