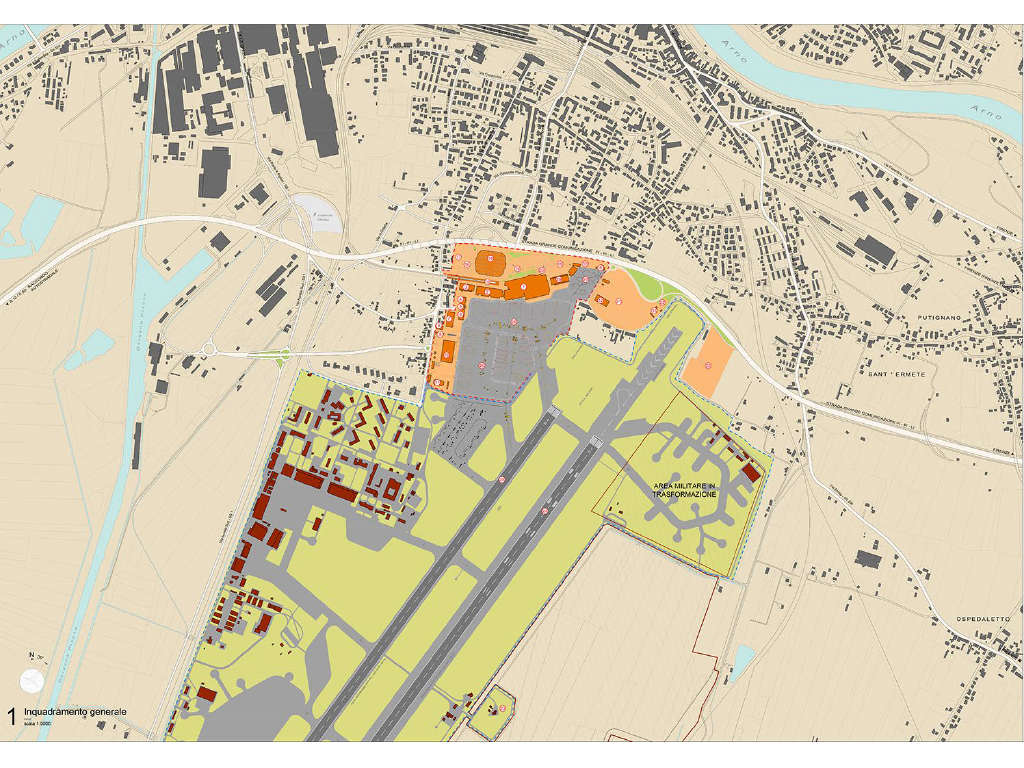 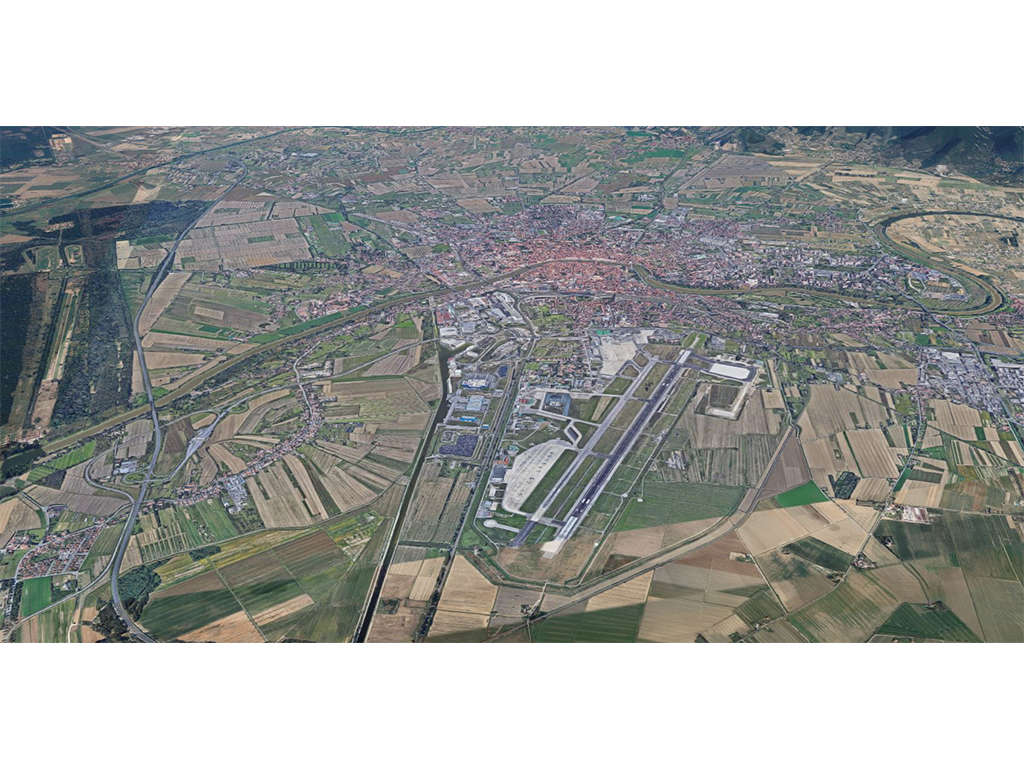 The project mainly consists in the expansion of the Passenger Terminal towards the East, on the areas currently occupied by the Old Freight Terminal, to make additional surfaces and volumes available for operational activities and passengers, in order to improve the service levels offered in view of the '' increase in passenger traffic from the current 4.5 million / year to 7 million / year expected in 2028. Restructuring of the east wing of the terminal (arrivals area) is also planned, which forms the link between the volumes expansion and existing volumes. The terminal expansion intervention is developed in three different areas, identified by as many lots, divided into phases. One of the objectives of the intervention is to adapt the entire structure, both from the structural-anti-seismic point of view and from the point of view of fire prevention.