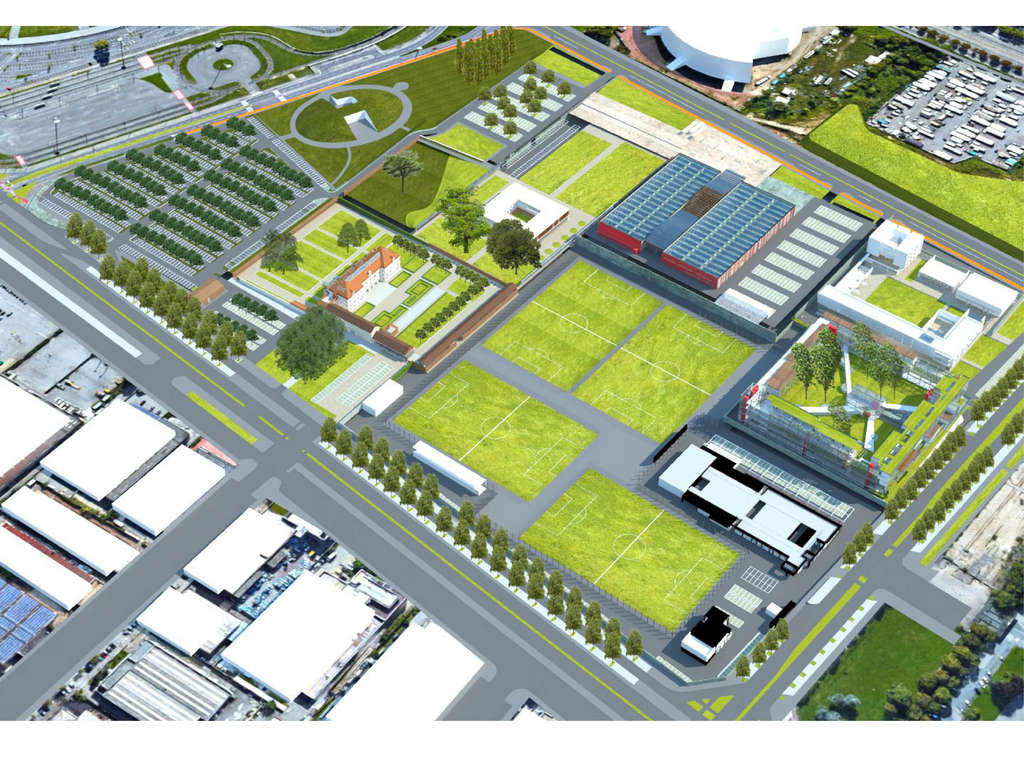 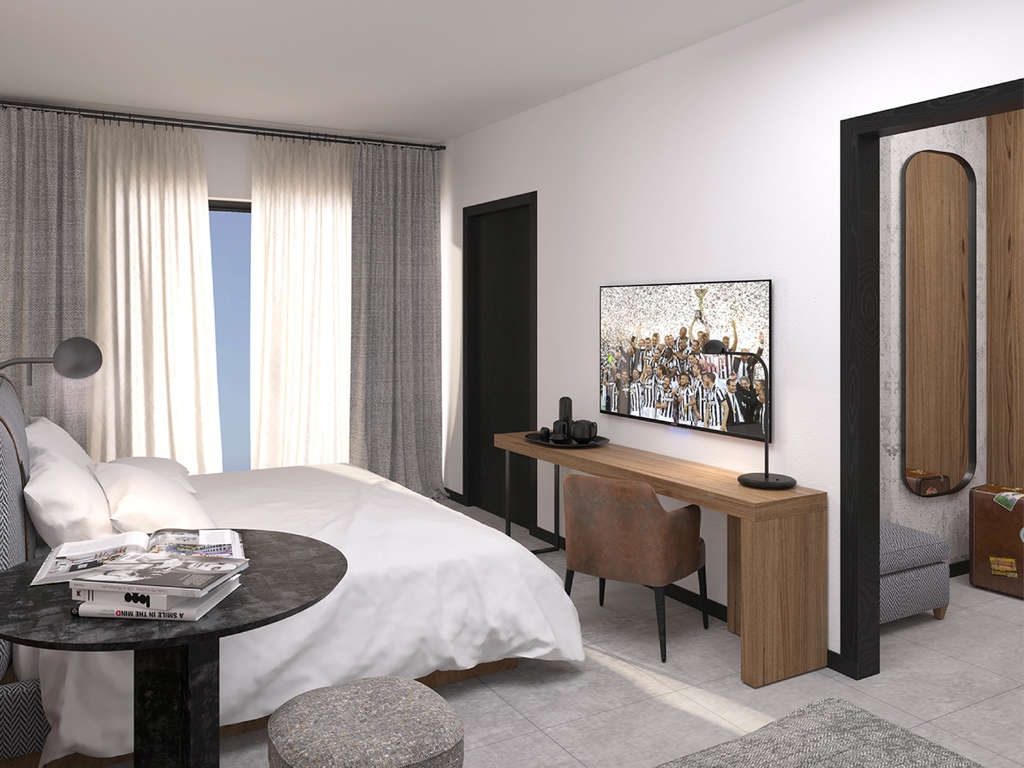 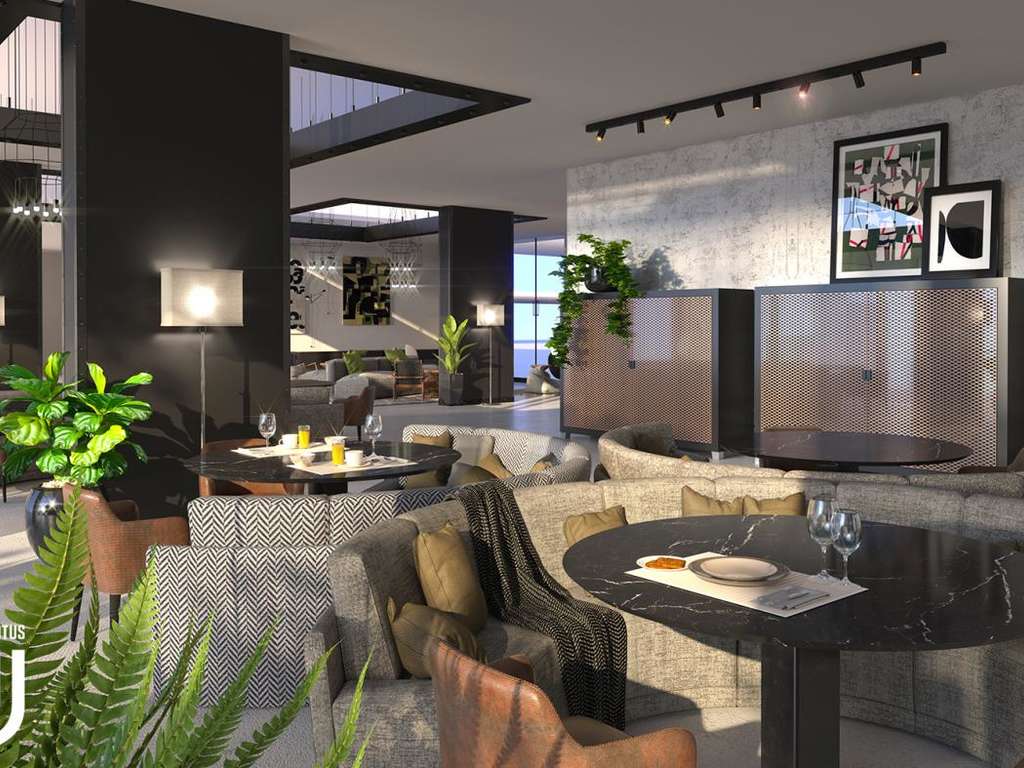 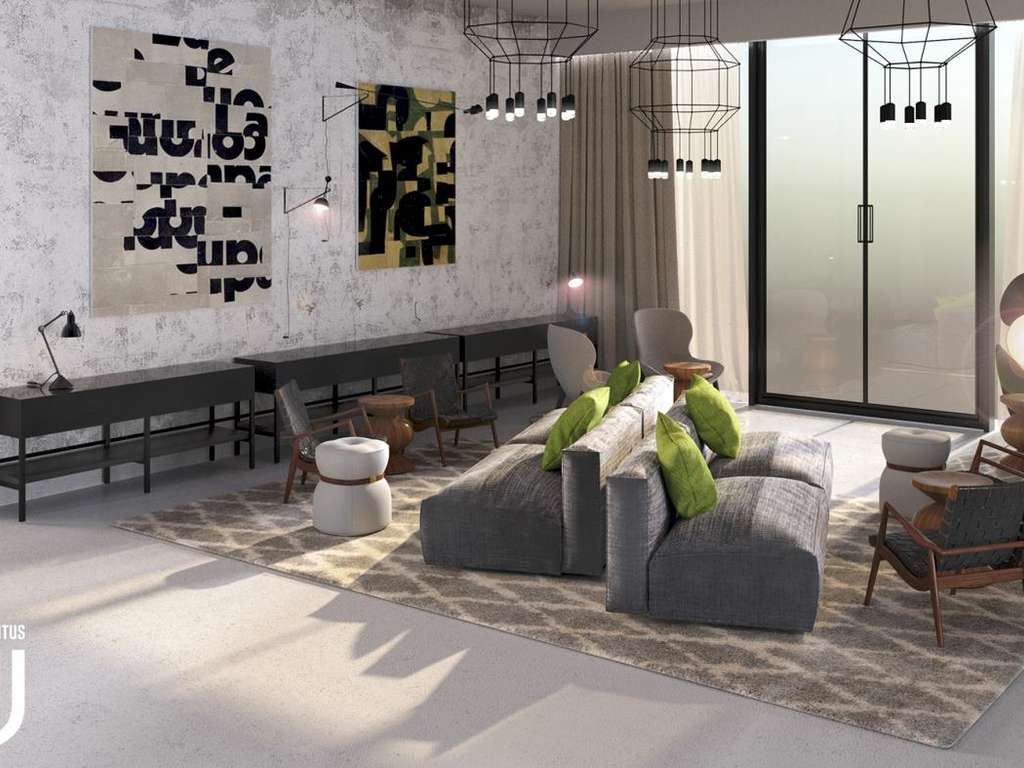 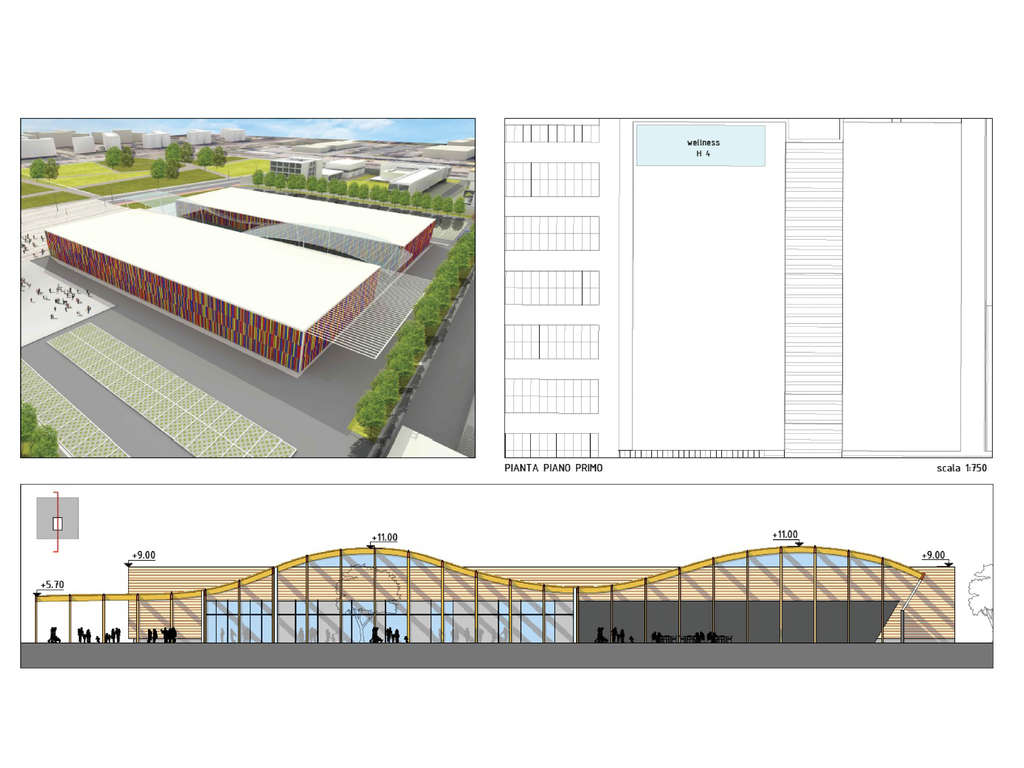 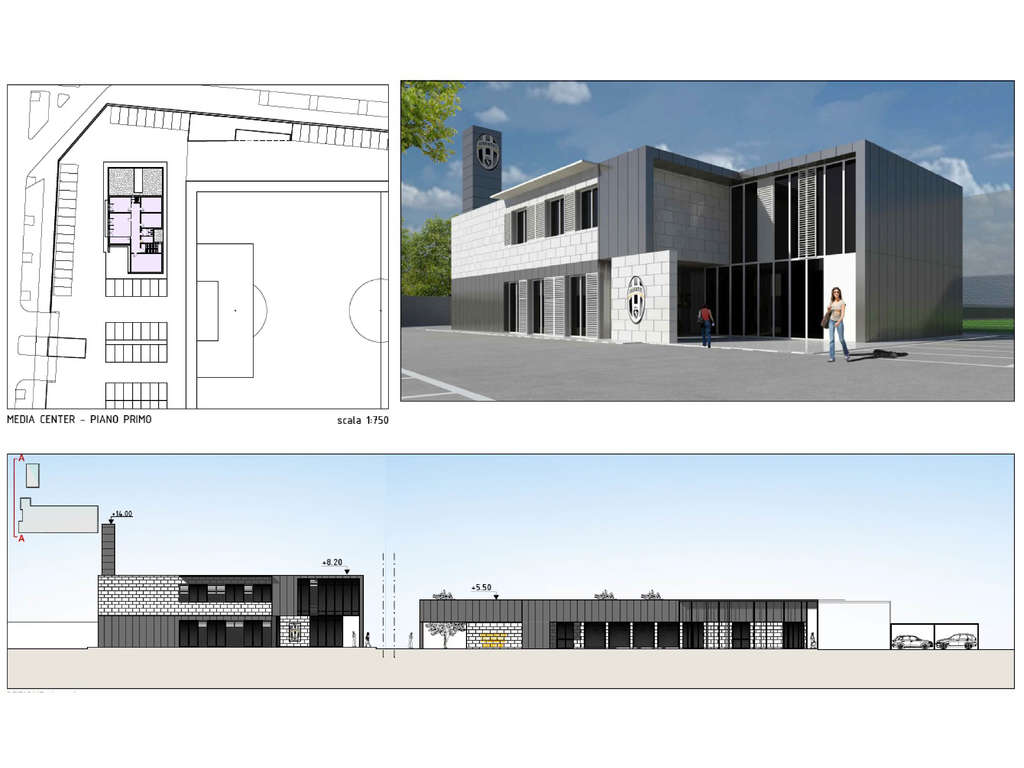 The project includes the development of six settlements, the first of which is the new Administrative Headquarters which houses the managers and employees of the company. The other works nearing completion are: the JTC (Juventus Training Center), the new training center for the First Team where the Media Center will also be located; the J Hotel; the WINS - World International School and the Concept Store. An energy plant and urbanization works serving the area complete the settlement. The masterplan project was drawn up by Studio Rolla and the team of Studio Sintecna of Turin directed by Prof. Paolo Napoli occupies an area of ​​GFA of about 4,370 and was created by the Pessina Costruzioni S.p.A. from Milan. The J Hotel instead has been entrusted to the architect Luciano Pia. At the same time, Urbanization Works were carried out on approximately 42,500 square meters of areas subject to public use intended for parking, green areas and new roads. These works, worth approximately € 4.25 million, in deduction of the urbanization costs generated by the works envisaged in the PEC, were carried out by the Pessina Costruzioni S.p.A. from Milan. 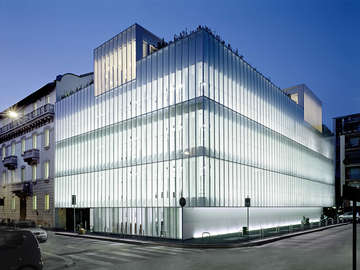 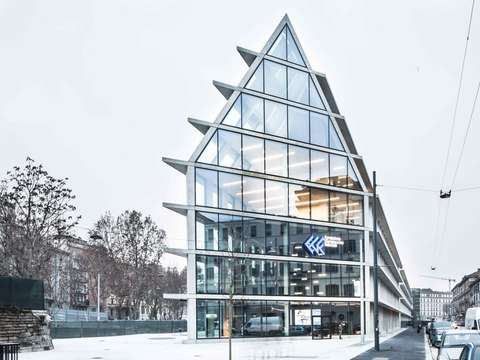 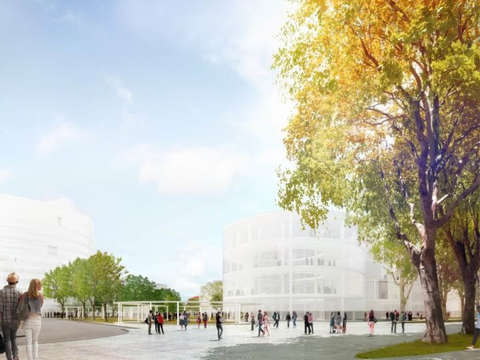 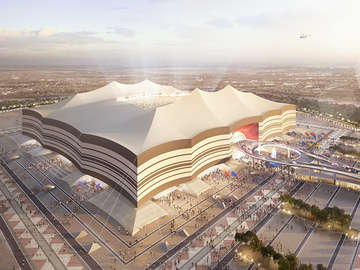 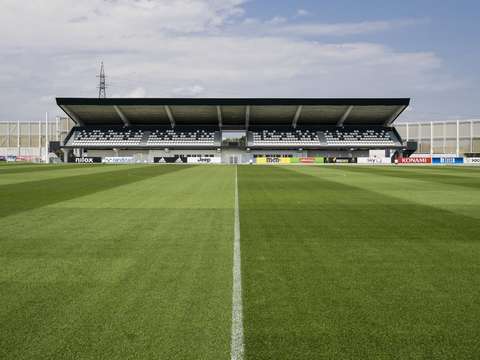